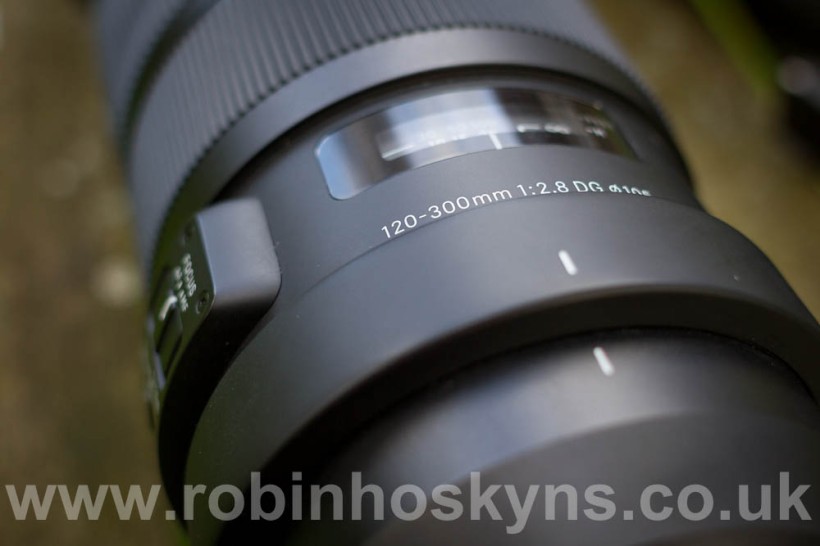 Having owned the previous model (the 120-300mm f/2.8 OS DG HSM) for well over a year now I was interested in exactly how much better this new lens would perform.

There are plenty of other reviews of this lens already (most with high praise) but I thought I’d offer up my thoughts anyway being in a position to see if the upgrade from the previous model was worth the switch or not.

The 120-300mm “S” is the first in sigmas new “Global Vision” line up in which they are trying to update and re-classify their lenses into “Sport”, “Art” and “Contemporary” categories based on what each lens’s intended use might be. All of the Global Vision range have a new sleek design and have been getting some very high praise indeed, notably the 35mm f/1.4 and the 24-105mm f/4.

The Global Vision range also feature a never seen before by another company USB dock and software to give as much customisation of the lens as possible.

I also managed to borrow the 2x teleconverter which I haven’t used before but for birds and wildlife especially, the promise of a 600mm f/5.6 lens is quite attractive.  I only had this copy for 4 days, two of which were horrible weather and the other two were fairly grey and overcast so a lot of the resulting images are not the best to show exactly what the lens is capable of but they should give an idea of how it handles on the average day with UK weather!

With the lens hood

Without the lens hood. 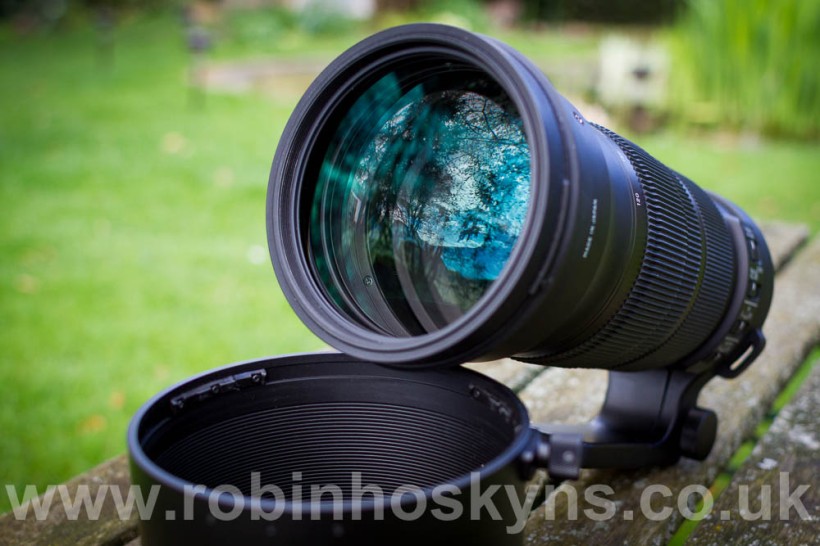 You can see the small rubber lip that provides weather sealing between the lens and camera body.

These images were taken with the lens mounted on a tripod, manually focused with a 10 second timer. It was very windy so I upped the ISO and it was about to rain so I did this test pretty quickly therefore these images should be viewed just to get the idea rather than a definitive scientific lens test.

These images show the 100% crops taken with a screen shot from Lightroom. No editing was applied these are just how they appear from the RAW files. I used a Canon 7D and the .exif info can be seen on each image.

Some real world samples taken in a variety of conditions, hand held and with a monopod with light adjustments in lightroom (White balance, Contrast, light sharpening etc): 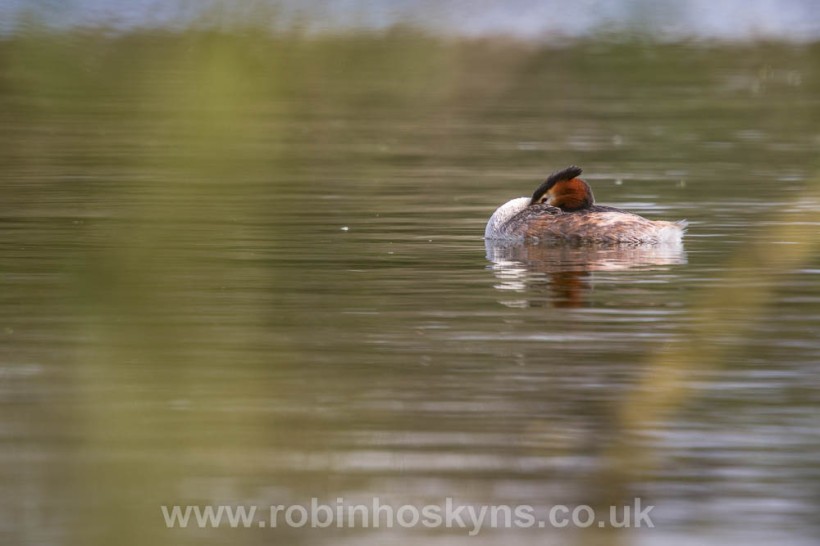 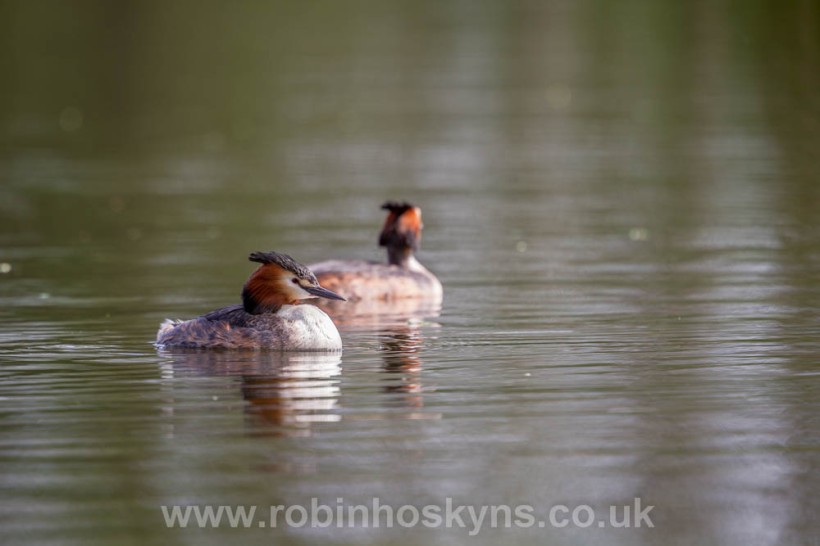 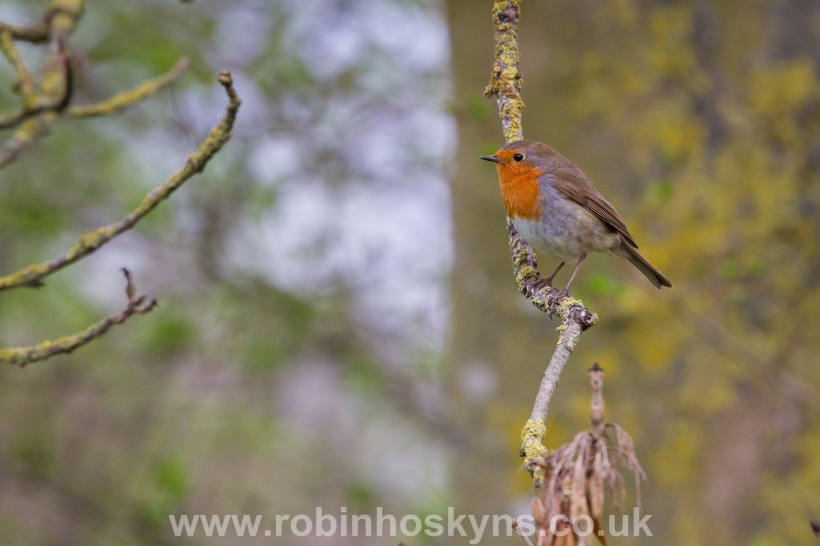 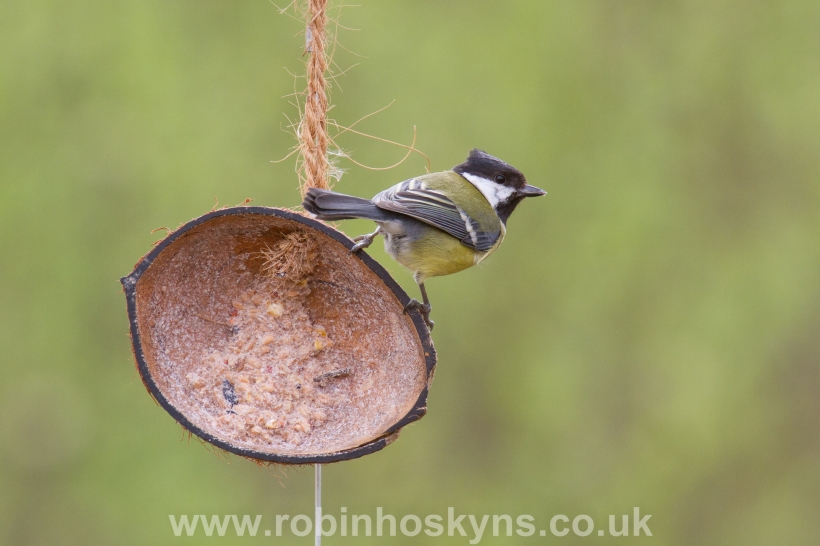 The Sigma 120-300mm f/2.8 “S” is a very good lens. It looks great, is extremely well built, is sharp wide open but excellent stopped down just a tiny bit and takes the 1.4x teleconverter very well and the 2x quite well.

It is slightly more expensive than the older version and as an owner of the older version I won’t be upgrading however the little extras sigma have added definitely make this a better lens. I’m quite jealous of the focus limiter in particular as it can be set to any distance using the USB dock and turned on and off using the custom switch which could make autofocus very much quicker in certain situations.

The new build including the new hood are very nice and they have added rubberised rims to both the hood and the front end of the lens itself which stop it slipping and dampen impact of placing it down on a hard surface. The weather sealing including the rubber rim between the lens and camera is another bonus and would be definitely useful for nature/wildlife photographers. The one negative of the new design is that the tripod mount has lost the ergonomic finger grips and is too wide for my hands. This makes it a pain to carry by the handle which is very irritating as when shooting handheld without a monopod I use the handle quite a lot.

One of the issues with the old 120-300mm was quality control as many people reported autofocus issues including me as mine had to be sent back withing a few weeks of purchase as the autofocus would get stuck. Whilst researching this I came a cross an interesting post by lensrentals.com where they took apart both versions to check for differences: Sigma 120-300 f/2.8 Part II: Comparative Anatomy despite their finding almost no difference sigmas new “Global Vision” range apparently undergo more rigorous quality control procedures than before so these issues should not be a problem with the new version.

I would highly recommend either version of this lens. If you can get a secondhand copy of the old version it is probably worth saving yourself some money but if you can’t you will not be disappointed by the new version!